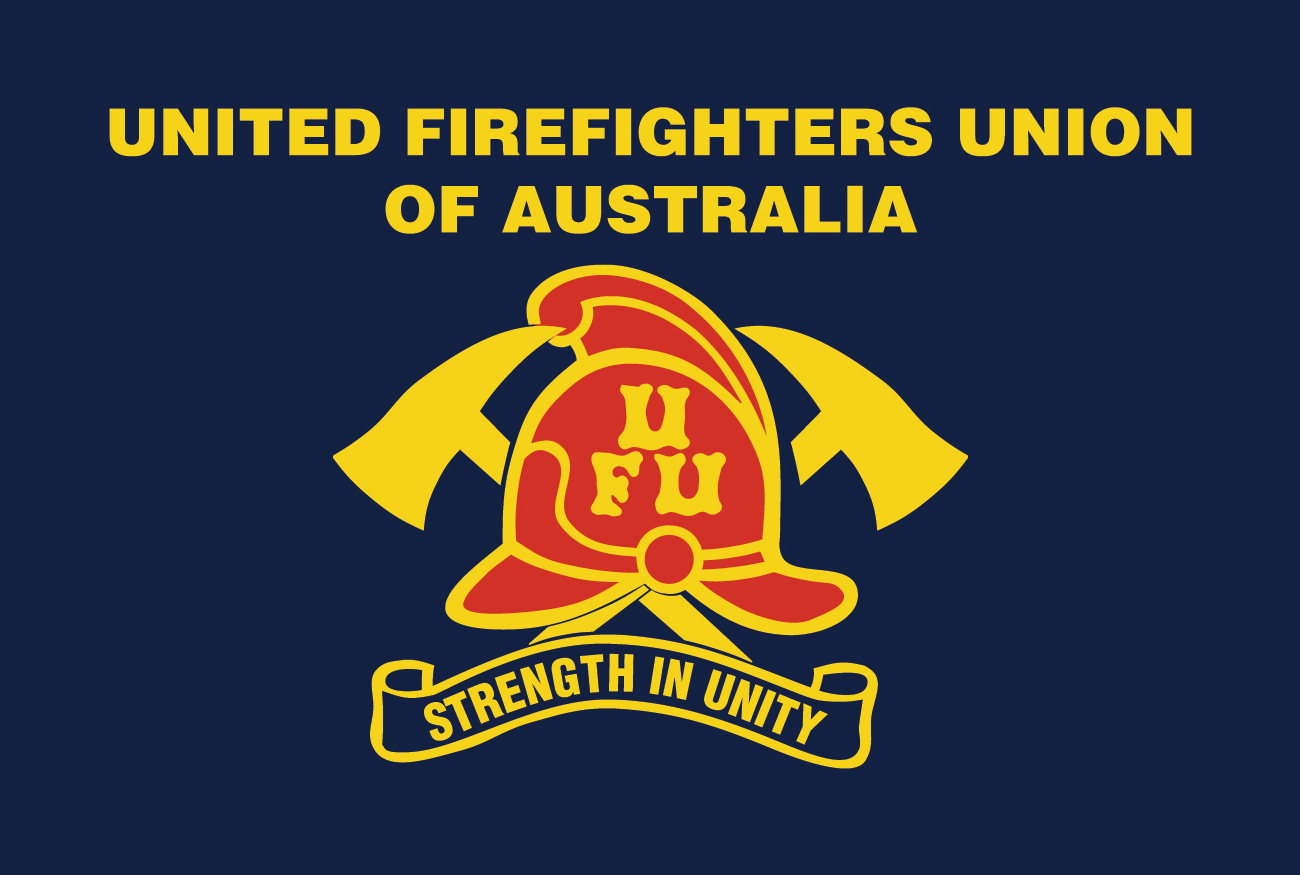 Members are advised that the Fair Protection for Firefighters Bill was unanimously passed in the Senate  and will now become law.

This is a watershed moment for the UFUA and all Australian firefighters. For the first time in Australian history, specific cancers have been recognised as occupational cancers for firefighters through presumptive legislation.
More than a decade ago the UFUA set about to rectify the impossible requirement for firefighters to prove which fires and which toxins caused cancer.

This campaign was ramped up with a UFUA legislative conference in Canberra in May 2011.  Since then there have been a number of historic moments as the Bill and amendments passed through various stages. Large contingents of UFUA members have been in Canberra a number of times to witness the passage of this significant legislation and travelled to Parliament again today to witness the final vote.

Thanks
The UFUA acknowledges and thanks all who have assisted in the campaign for presumptive legislation – current and former National Executive and National Committee of Management members, firefighters who have bravely told their stories of their battles with cancer, the Global Alliance of firefighter unions who have pursued scientific research and were directly involved in the passage of this Bill,  and all UFUA members who have supported the campaign in a number of ways, including travelling to Canberra to witness the various votes and to demonstrate to Parliament the importance of the legislation.

Politician's support
Most importantly, the UFUA acknowledges the commitment of a number of politicians who, without their support, this legislation would not have been possible.

Greens MP and longtime UFUA supporter Adam Bandt took the initiative and introduced the Fair Protection for Firefighters Bill in the Federal House of Representatives on the 4th July 2011. The Bill was seconded by Independent MP Bob Katter and co-sponsored by Labor MP Maria Vamvakinou and Liberal MP Russell Broadbent.  It was the first time a Private Members’ Bill had been introduced with support of all major political parties.

The Bill then underwent a robust inquiry by the Senate Education, Employment and Workplace Relations Committee chaired by Labor Senator Gavin Marshall with deputy Chair Liberal Senator Chris Back. That report recommended the passing of the Bill with the inclusion of six additional cancers to ensure Australian law was current with international jurisprudence. That report will assist firefighters throughout the world as it is a Federal Parliamentary record that accepts the link between firefighting and some cancers.

These politicians actively sought and secured support for the Bill and amendments.  Due to their efforts, it was passed unanimously in both the House of Representatives at the third reading on November 3, 2011 and the Senate yesterday.

Australia is only the third country to introduce presumptive legislation to recognise occupational cancer for firefighters.