Proposals contained in a public consultation paper issued by the Department of Infrastructure and Regional Development [DIRD] have as a "preferred outcome" the closing down of Aviation Rescue and Fire Fighting services in at least 5 regional centres and delaying the expansion of services to at least another 5 locations.

As part of our campaign we have set up a website at http://3minutestolive.com.au and a facebook page https://www.facebook.com/3minstolive  where you can join our campaign, email your MP and spread the word about our campaign to others.

We urge everyone to become involved and join our campaign.

Here are some pics from our launch at Tullarmarine last Wednesday. 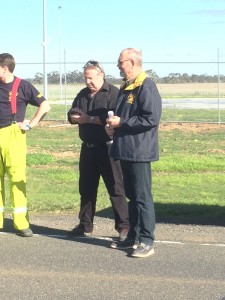 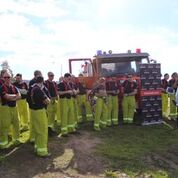 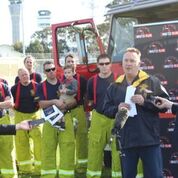